A video shows deployment of some 103 Perdix drones. Predix was derived from Greek mythology as an inventor who was transformed to a bird by Athena.

Unlike normal swarm, these drones don’t have a leader, they adapt to every situation.

“Due to the complex nature of combat, Perdix are not pre-programmed synchronized individuals, they are a collective organism, sharing one distributed brain for decision-making and adapting to each other like swarms in nature,” said SCO Director William Roper. “

Originally designed by Massachusetts Institute of Technology engineering students, the Perdix drone was modified for military use by the scientists and engineers of MIT Lincoln Laboratory starting in 2013. The goal is to mass produce at a lower cost, now they are on the hunt find companies capable of accurately replicating Perdix using the MIT Lincoln Laboratory design.

Join the Conversation at our question and answer forum. 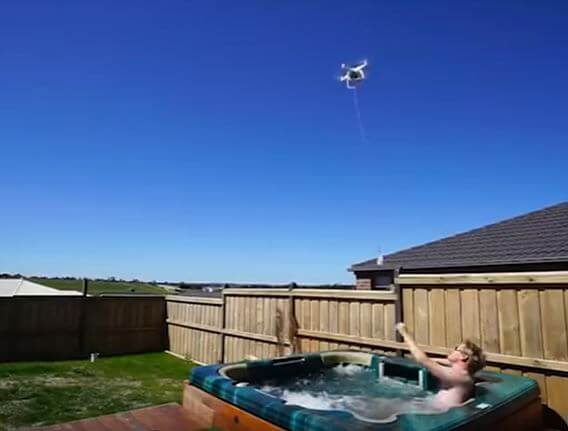 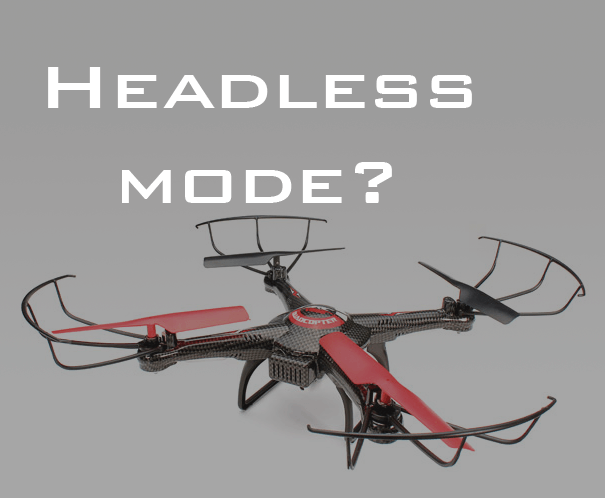 What is Headless Mode on a Quadcopter Drone?

What is Headless Mode on a Quadcopter Drone?